This time last year, to the day, I wrote about how I had begun engaging in the process of choosing a word instead of resolutions to guide my year. I was resolute about giving up the habit of making new year’s resolutions; and how they had little sticking power in my experience. For the year of 2012, I had chosen the word ‘nudge’ and at the end of that year, I realized, with stunning clarity, how big changes and new understandings had their genesis in a word of such gentleness. To be nudged is not dramatic or even perceptible in some cases, but over time, a series of nudges allows for great change. I let myself be pushed. 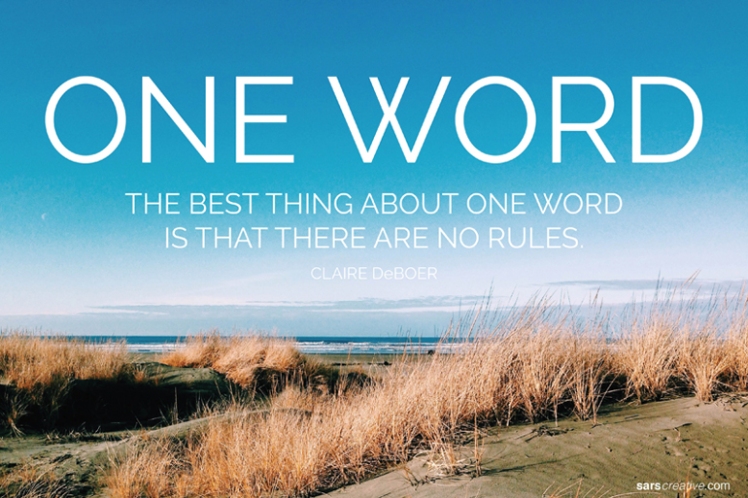 As 2012 rolled over into 2013, I began my reflection on what word to choose. I invited ‘Nudge‘ to come along for the ride, with me, into the year 2013 and asked her to help me with my new word of ‘Give‘ which again, I must say, chose me.  It was a word that admittedly, kinda made me a little nervous! I tried to say no and convince myself that it was a different word that just hadn’t appeared yet.

I was wrong about that; ‘give’ just wouldn’t give up. It wouldn’t go away. I know, only now, that I really needed the push in that direction.

It turned out that it was the right word after-all.  And for reasons I couldn’t have fathomed. I assumed that the idea was for me to be the one to do all this ‘giving’ and I was ambitious enough to initiate the task of composing a long list of ways that I could give during the year. I will be honest, though, and tell you that deep down, I was squirmy and uncomfortable with this task and as such, never really was completely successful in accomplishing that mission. I was just too embarrassed to tell you.

Instead, I found that in quiet, ordinary, every day life, I would hear the word whispered to me in simple moments:  give that car the room to merge ahead, wave them on nicely; give that person your full attention – remain quiet and let them talk; spend a few moments in conversation with the building custodian when leaving work, give that compliment to the woman in line ahead of you with the gorgeous hair; tell the person who helped you that they made an impact; express gratitude to the ones who are there for you all the time; give a moment a chance to happen instead of taking over.

As I glance back over my shoulder at this last year; I realize something important was quietly occurring all along.  I see that in giving we also receive, and that I had some big lessons to learn about this. I was afraid of the word ‘give’ but not for the reasons I thought.  It’s not always easy to receive.  To allow in love and support from unexpected sources, when you are expecting judgement and shame? Being able to receive the giving of that is large.

Were there moments when I did not give, or give in?  Of course.  It would be disingenuous to pretend otherwise. The push-pull and tug of war of me-vs.-them was ever-present in so many moments.  But I can also see, now, that the times I remembered to give, are ironically when I also received the most in return. Peace, Gratitude. Understanding. Laughter. Knowing.

It felt different. I wish I had written down every time I commented how the Universe just seemed to have my back, when I was most vulnerable and most uncertain about what was coming next. I’d have shoe boxes full of notes to myself.

I didn’t complete a check list of ‘giving moment’s that I thought I was supposed to do, and yet, I think I am able to accept that. It feels far more authentic to weave the idea of giving and receiving into quiet, simple and gentle moments. At first, my logical brain needed it to be a project: linear and attainable. My spirit needed it to be fluid and meaningful, never finished but instead, simply a way of being. Sometimes it happened in the hardest and most painful moments. Sometimes it was just something so simple. When friends I had not met in person would text, when I somehow needed it the most, and say, “you got this, girl!”, or listen fully to every detail of an unraveling of one life and the beginning of a new one. Or when my son showed me his resilient and adaptive soul, over and over again. Or when honest conversations brought me closer together with those I already held close to my heart. Or when giving myself over to the snail’s pace of a 93 yr old mind with dementia and I receive more stories, more layers about what I know as family. Or when giving in to a moment and a new friendship is formed before my very eyes.

Yes, it seems fair to say that the word “give’ chose me for reasons I could never have anticipated and I feel changed because of it.  The year had not yet concluded when I was presented with the loudest whisper of all, when something inside me said ‘we have to help her‘ and we did. Again, I was on the receiving end and was graced by my beautiful friends and their unbelievable generosity and compassion, but more importantly, by their faith in me and willingness to take my lead. But even more so, I received the gift of making a difference in not one but two lives. A mama and her still-on-the-way baby boy. I received the gift of being richly rewarded and affirmed for taking a risk.

Nudge and Give were working in tandem and what an awesome team they make.

A new year has begun and it’s time to choose a new word, or perhaps be open to what chooses me.  Like when naming a child or a pet, it takes time to see if the word and the year are a good fit. This one just won’t leave me alone; it even started showing up early.

For 2014, I bring along Nudge and Give, they have been so good to me and by now we are such close companions. We travel well together and this year we add to our growing word family:

In the process of reflecting and writing this, I came across this sentence:   You have to want it more than you are afraid of it not happening.
Bam.  There it is.

And yes, just like other years, it scares the shit out of me.

What will this require of me? What path(s) will this lead me down? What changes will I need to make? What sacrifices? How will I be challenged?

How will I be changed?

There is only one way to find out. Let’s go.

Happy New Year and what is your word? I would love to know.

What do you see on an ordinary day?

Sometimes, life feels as if it is passing us by like a speeding train. This blog is where I stop; where I talk about what I see.

In there, in my heart and mind.

And out there, in the world. Often through the lens of my camera.

I'm really so glad you're here. What extraordinary things do you see on ordinary days? 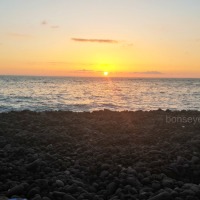 What’s Been Going On

What’s been on my mind lately